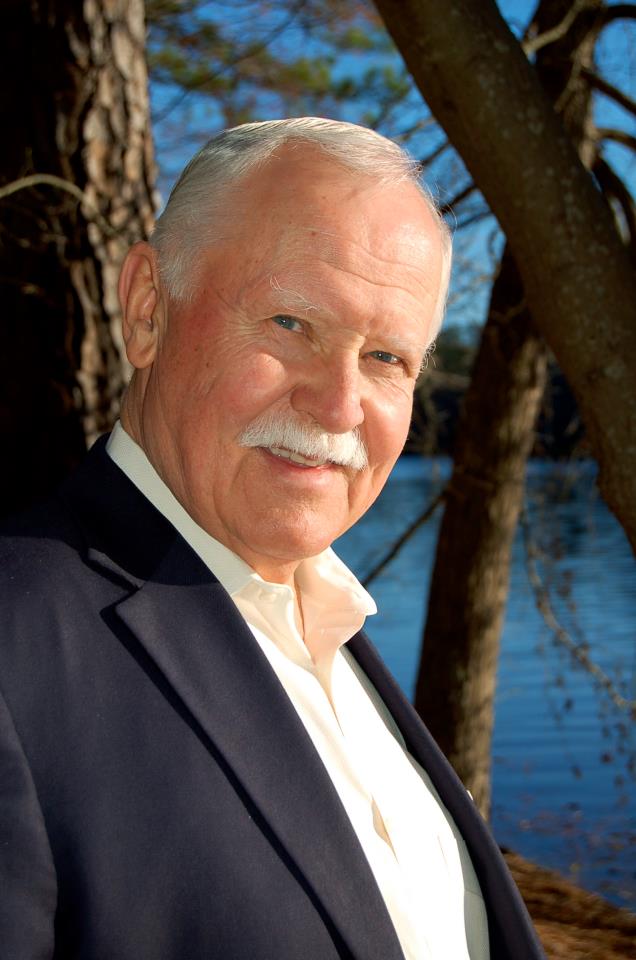 After retiring from the Army in 1980, he was a financial advisor with a major investment firm for 29 years.  He now devotes his time to his family, his writing, his guns, and travel.

Married in 1960, he and his wife Mary have two married daughters and four grandchildren.  He is a gun enthusiast, life member of the NRA and VFW, and is active in Sertoma.  He is often found on Seabrook Island, S.C.

His first novel, No Good Like It Is, is a winding tale of violence, tolerance, and changing racial acceptance.  In it, two hard-bitten Confederate cavalrymen barely survive the Civil War, riding with the famed Eighth Texas Cavalry.  They then must struggle home to the Texas Panhandle, while accumulating enough misfits and strays to populate a small village.  This rowdy historical fiction is filled with rich characters, both real and should-have-been.  The sequel, Dog Soldier Moon, became available in December 2011. A centerpiece of this second historical novel is the attack by the Seventh Cavalry on a peaceful Cheyenne village on the Washita River in November 1868.

One thought on “Bio”